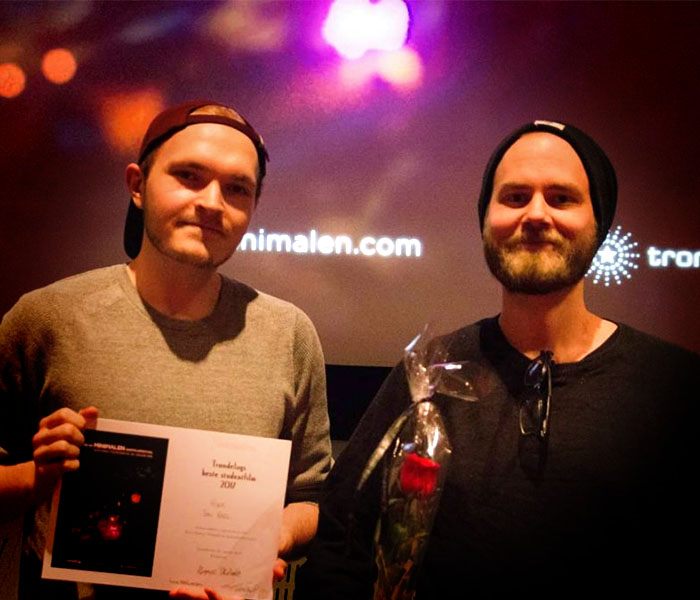 Last week we visited the short film festival Minimalen, and the Nordic Film Expo to meet distributors from all around the world, and to show the short film Hope we co-produced. We met a lot of interesting people from all over, and maybe if you are lucky we will come to a festival near you to show some of our films!

Hope was also received very well by both the audience and jury, who awarded it with  the first place in it’s genre! Big congrats to both cast and crew for an amazing job on the film!